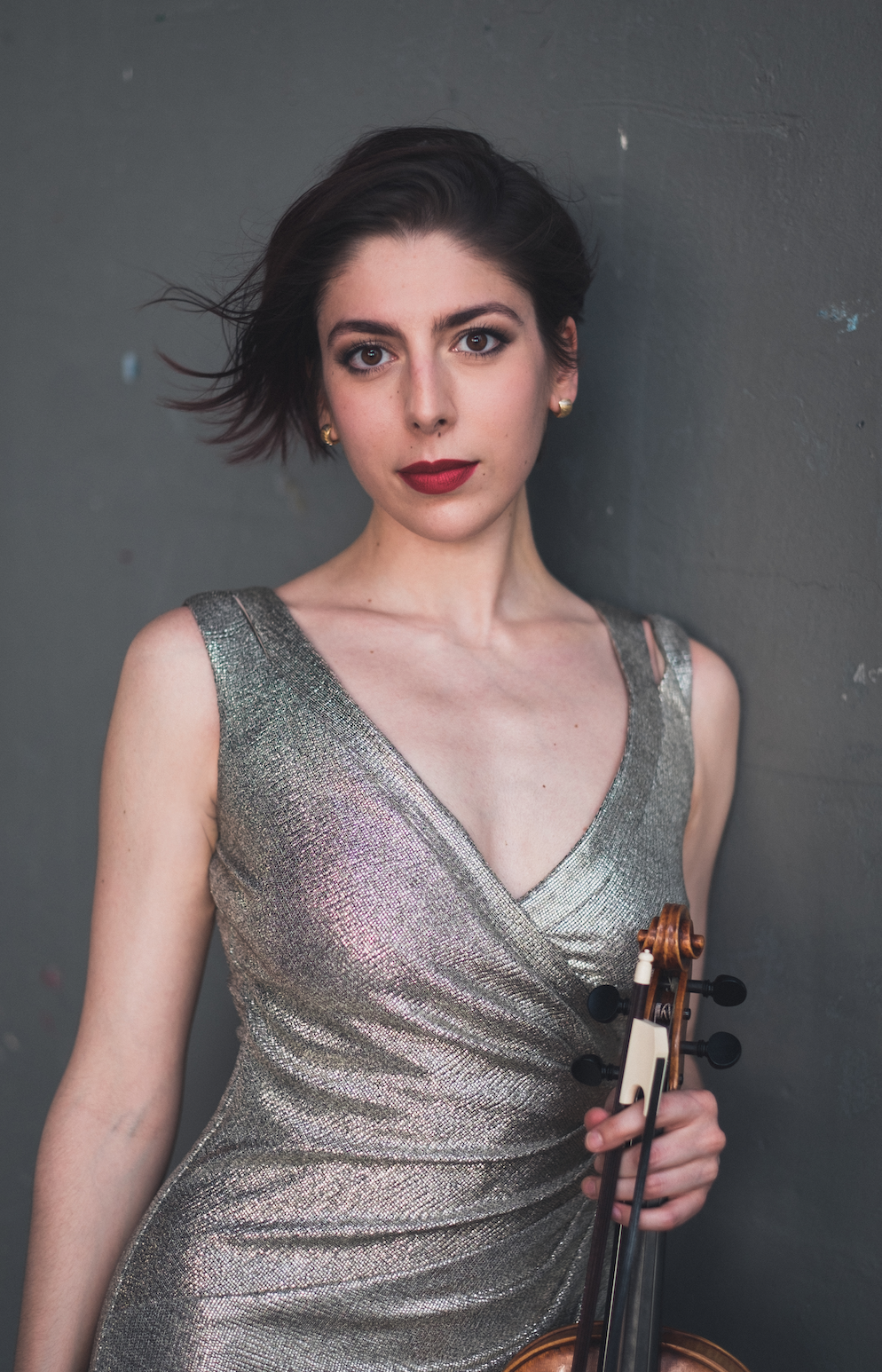 A native of New Jersey, “sensational” baroque and modern violinist Alana Youssefian (San Francisco Civic Center) has quickly forged a reputation as an engaging and spirited soloist, chamber player, and orchestral musician. Hailed for her “incredible poise,” “sensitive dynamics,” and “plangent emotional involvement” (The Boston Musical Intelligencer), as well as presenting performances that are “utterly convincing” (Early Music America), Ms. Youssefian has performed internationally as a concertmaster and soloist, in addition to holding engagements at venues such as The John F. Kennedy Center for the Performing Arts, The Mann Center, Carnegie Hall, and Alice Tully Hall. Ms. Youssefian studied with Marilyn McDonald at Oberlin Conservatory, and completed a Master’s degree at Rice University’s Shepherd School of Music with Kenneth Goldsmith. She most recently graduated from The Juilliard School’s Historical Performance Program in Spring 2018.

Recent engagements as concerto soloist include Voices of Music and Philharmonia Baroque. She is a founding member of the baroque ensemble les soûls d’amour, and enjoys their residency at the Seabury Academy at St. Paul’s on the Green in Norwalk, CT. Her latest ensemble, The Cramer Quartet, was selected for a residency at Avaloch Farm Music Institute in Summer 2018. She was named an American Fellow of The English Concert and Juilliard Fellow of Mercury in 2018. In her free time, Ms. Youssefian enjoys spending time with her cats Jimmy and Django, learning new recipes, meditation coloring books, and rocking out to The Rolling Stones.