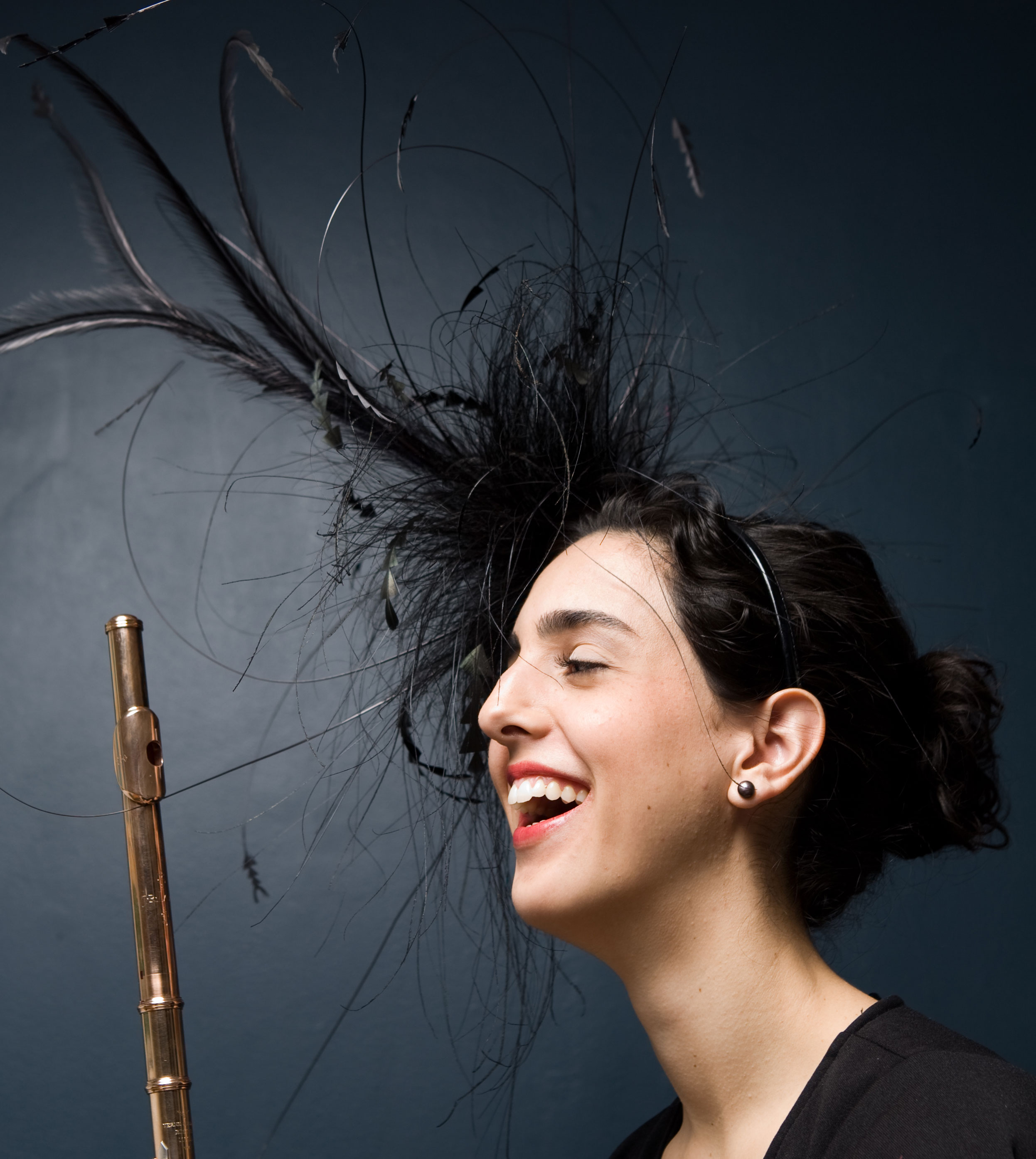 New York-based flutist Alex Sopp performs all different genres of music and was recently called “outstanding” and “an admired new music mainstay” by Time Out New York. She has recently appeared as guest principal flute of the New York Philharmonic, and continues to make regular appearances with the orchestra both in New York City and around the world.

Alex has commissioned, premiered, and recorded with some of the most exciting composers and song-writers of our time, including Björk, Nico Muhly, Sufjan Stevens, The National, Philip Glass, Gabriel Kahane, Bryce Dessner, and St. Vincent. Also a composer and improvisor, Alex will soon make her solo recording debut with an album on the newly-minted New Amsterdam label.

A regular performer both in the US and abroad, she has performed at the BBC Proms, Bang On A Can Marathon, Bargemusic, Lucerne Fetsival, Dumbarton Oaks, Melbourne International Arts Festival, Look and Listen Festival, MATA Festival, Norfolk Chamber Music Festival, Spoleto Festival dei Due Mondi, Festival WhyNote Dijon, Carlsbad Music Festival, and the Bowdoin Festival.

A native of St. Croix, US Virgin Islands, Alex completed both her Bachelors and Masters degrees at The Juilliard School where she was a student of Carol Wincenc and Robert Langevin.