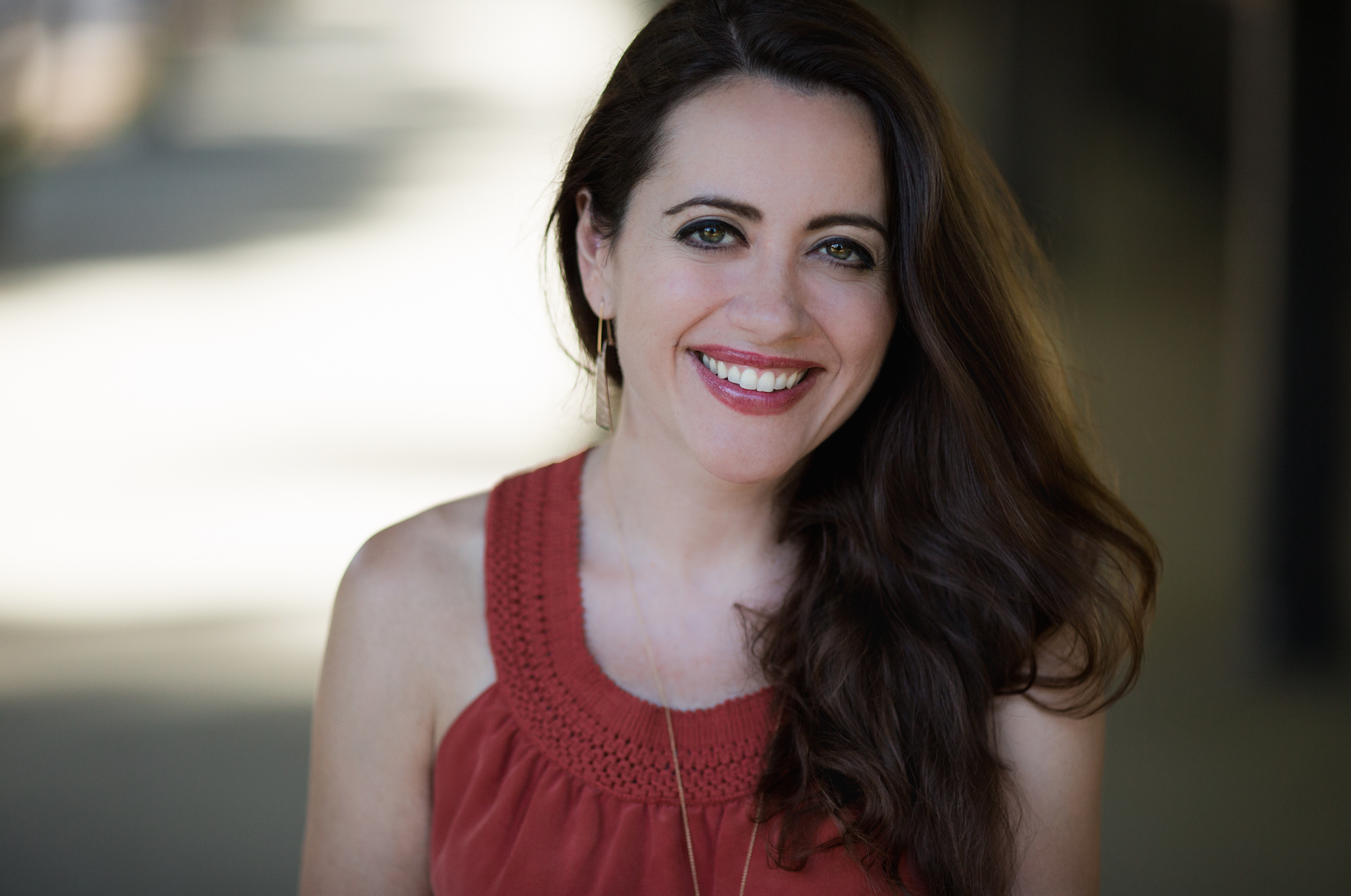 Amanda Forsythe is recognized internationally as a leading interpreter of baroque and classical repertoire.  She sang Eurydice on the 2015 GRAMMY-winning recording of Charpentier’s La descente d'Orphée aux enfers. Alongside her other many recordings for Boston Early Music Festival and Boston Baroque, her début solo album of Handel arias “The Power of Love” with Apollo’s Fire on the Avie label earned widespread critical acclaim.

She performed and recorded Cabri and Carmi in La betulia liberata with Les Talens Lyriques at the Salzburg Mozartwoche, and toured Europe and the USA with the French countertenor Philippe Jaroussky, performing works based on the Orfeo myth and recording the role of Euridice with him in the 1774 version of Gluck’s Orfeo for ERATO.

Her recent engagements include Cleopatra in Giulio Cesare in Moscow, Messiah with Charlotte Symphony Orchestra and Les Talens Lyriques, Melissa in Amadigi (staged) and Bach’s Mass in B minor with Boston Baroque, Handel’s Sileti venti with the Orchestra of St Luke’s, arias by Handel, Purcell, and Haydn with Music of the Baroque, her début with the Royal Northern Sinfonia, and performances and recordings with Apollo’s Fire, Boston Early Music Festival, and the Handel and Haydn Society.

Engagements in the 2022/23 season include débuts with the Academy of Ancient Music (Messiah), St Louis Symphony Orchestra (Messiah), and with Hong Kong Philharmonic (St. Matthew Passion). She returns to New York Philharmonic for performances of St. Matthew Passion, and to Chicago Symphony to sing Vivaldi’s Magnificat and Gloria. Other engagements include arias by Mozart and Beethoven with Victoria Symphony, a recording of Telemann’s Ino Cantata and staged performances of Desmarets’ Circé with Boston Early Music Festival, and concerts with Apollo’s Fire.