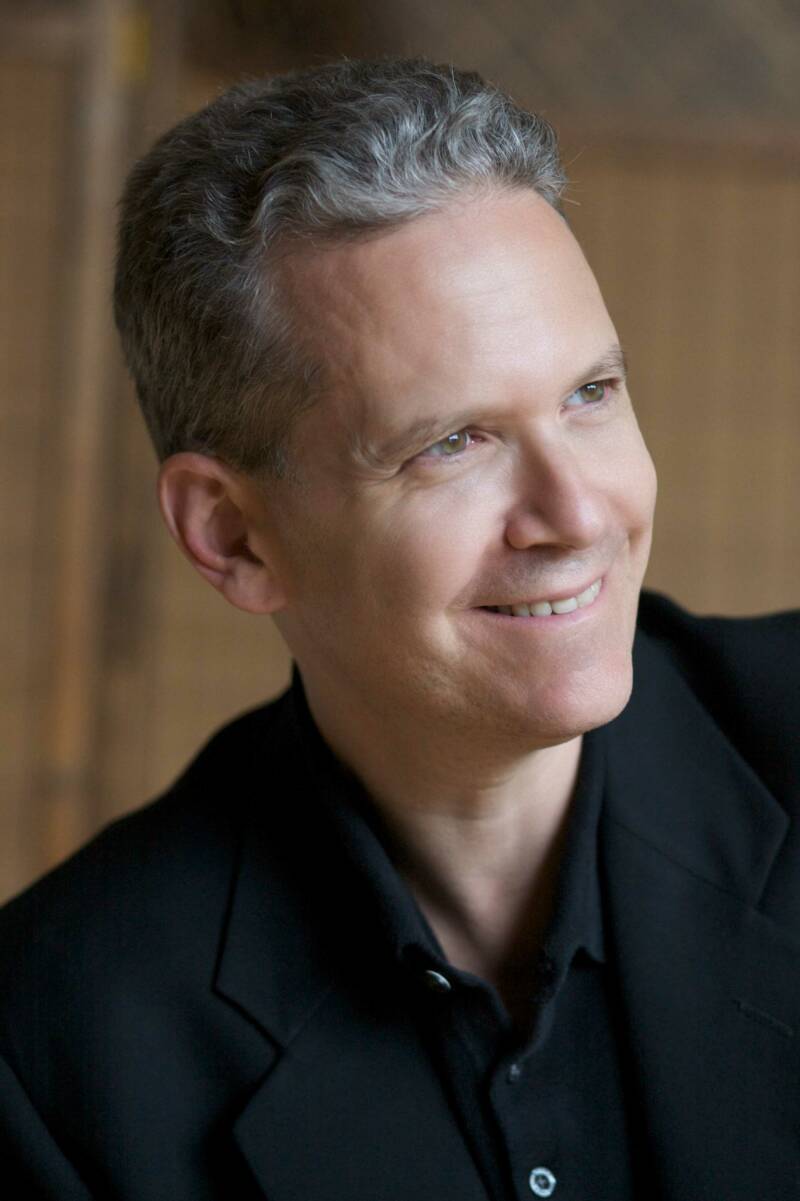 Pianist Brian Zeger has built an important career not only as a pianist, appearing in distinguished concert venues throughout the United States and Europe, but also as an ensemble performer par excellence, radio broadcaster, artistic administrator and educator.

Mr. Zeger also enjoys an active career as a chamber musician.  From 1993-2000 he was artistic director of the Cape and Islands Chamber Music Festival, headquartered on Cape Cod and now in its 33rd season, where his performances included collaborations with the Borromeo and Brentano Quartets as well as with Bernard Greenhouse, Glenn Dicterow, Eugene Drucker and Paula Robison. He has been a regular guest at many other summer festivals including Aspen, Ravinia, Caramoor, Aldeburgh, and Santa Fe, and has collaborated regularly with An die Musik and the New York Philharmonic Chamber Ensembles.  He has also made concerto appearances with the Boston Pops.

In addition to his distinguished concert career, he also serves as Artistic Director of the Vocal Arts Department at The Juilliard School and the Executive Director of the Metropolitan Opera Lindemann Young Artists Development Program, and recently completed a ten-year tenure as the director of the vocal program at the Steans Institute at the Ravinia Festival. He has been on the faculties of the Music Academy of the West in Santa Barbara, the Chautauqua Institute, the Mannes College of Music and the Peabody Conservatory and has given master classes for numerous institutions, including The Guildhall School of Music in London, Cincinnati College-Conservatory of Music, Tanglewood Music Center, and the Marilyn Horne Foundation.

Some of his critical essays and other writings have appeared in Opera News, The Yale Review and Chamber Music magazine. He has appeared frequently on the Metropolitan Opera radio broadcasts both on the opera quiz and as intermission host and performer. He has the distinction of creating, narrating and performing in five intermission features devoted to art song, a first in the long history of the Met broadcasts.  He has adjudicated the Metropolitan Opera National Council Auditions, the Concert Artists Guild auditions and the Walter W. Naumberg Vocal Competition. His recordings may be heard on the EMI Classics, New World, Naxos and Koch record labels, his most recent recording beingPortraits and Elegies with violinist Frank Almond.

Born in upstate New York, Mr. Zeger is now a resident of Manhattan. He holds a bachelor's degree in English Literature from Harvard College, a master's degree from The Juilliard School and a doctorate from the Manhattan School of Music.  His important teachers have included Morris Borenstein, Sascha Gorodnitzki and Nina Svetlanova.