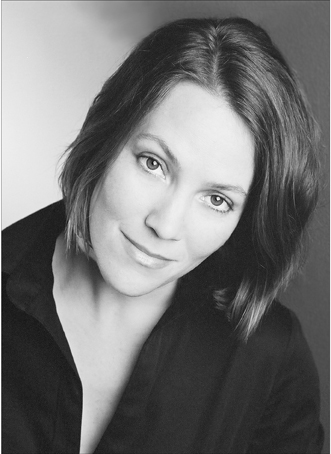 The American soprano, Catherine Webster, holds a Master's in Music from the Early Music Institute at Indiana University.

Catherine Webster has toured the USA and Holland with Theatre of Voices and recorded with the group; other recording releases include projects as varied as the music of 17th-century composer Chiara Margarita Cozzolani with Magnificat, and songs of Anton Webern with American Baroque Orchestra for radio broadcast.. She has recorded for Harmonia Mundi, Naxos, Musica Omnia, Analekta and Atma, with a Juno nomination for Dietrich Buxtehude's Membra Jesu Nostri (Atma).

Catherine Webster has been a guest faculty member and artist for The San Francisco Early Music Society's summer workshops and the Madison Early Music Festival. She now resides in Montreal.