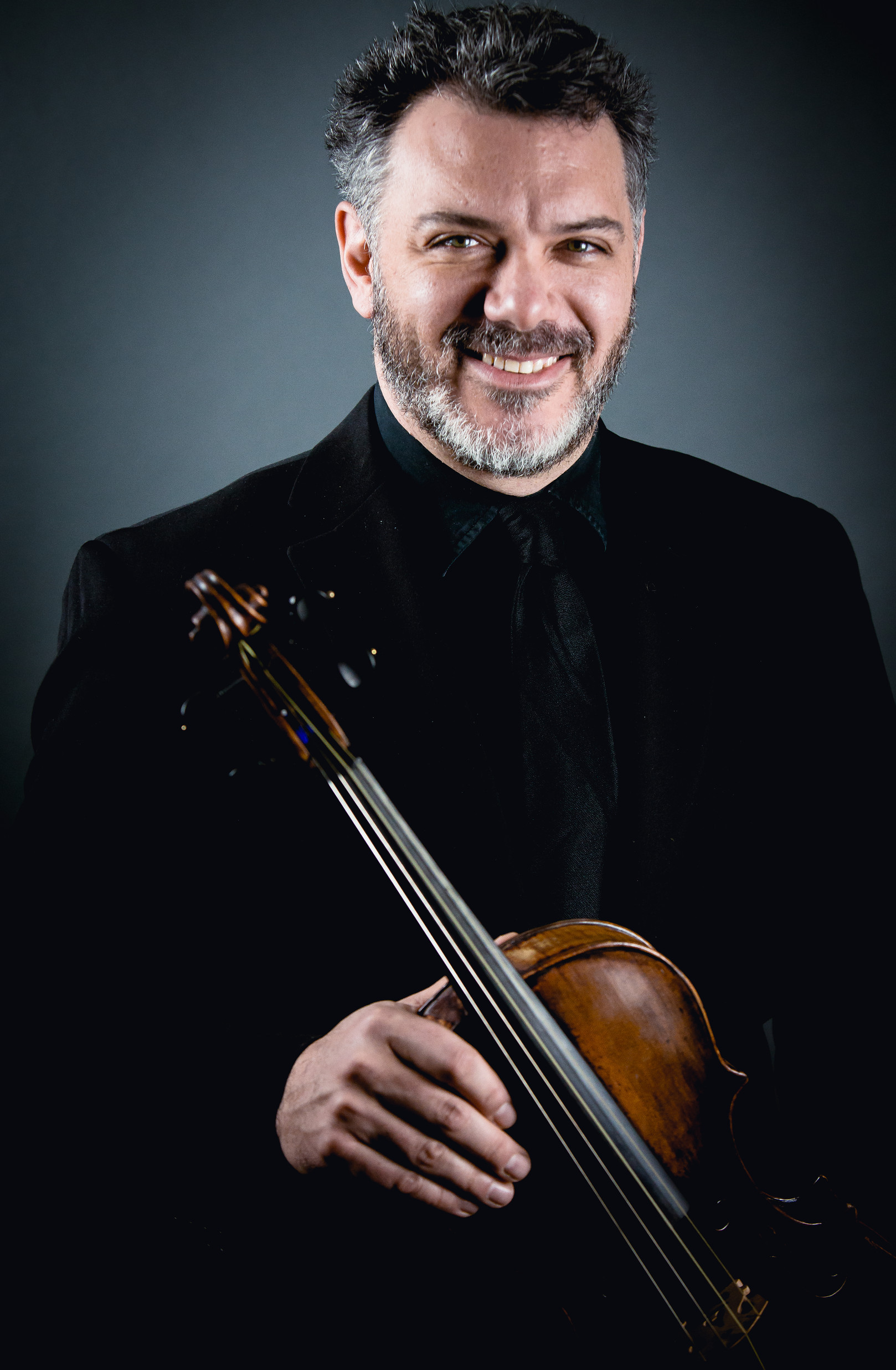 From 2014 to 2016 Mr. Elyar directed the Renaissance Collegium at Temple University.

Mr. Elyar holds a Bachelor of Music from the Cleveland Institute of Music, and Artist’s Diploma from the Sweelinck Conservatory (Amsterdam) and a Masters of Music from the Royal Conservatory (the Hague). Some of Mr. Elyar’s teachers are Heidi Castleman, Sigiwald Kuijken, Lucy van Dael, Elizabeth Wallfisch, and Monica Huggett. Mr. Elyar has performed under the baton of directors such as Andrew Parrott, Gustav Leonhardt, Ton Koopman, and William Christie. Mr Elyar has recorded for Chandos, Naxos, ELECTRA, ATMA, Musica Omnia, for which he was nominated for a Grammy for his work, and Hungarton labels.