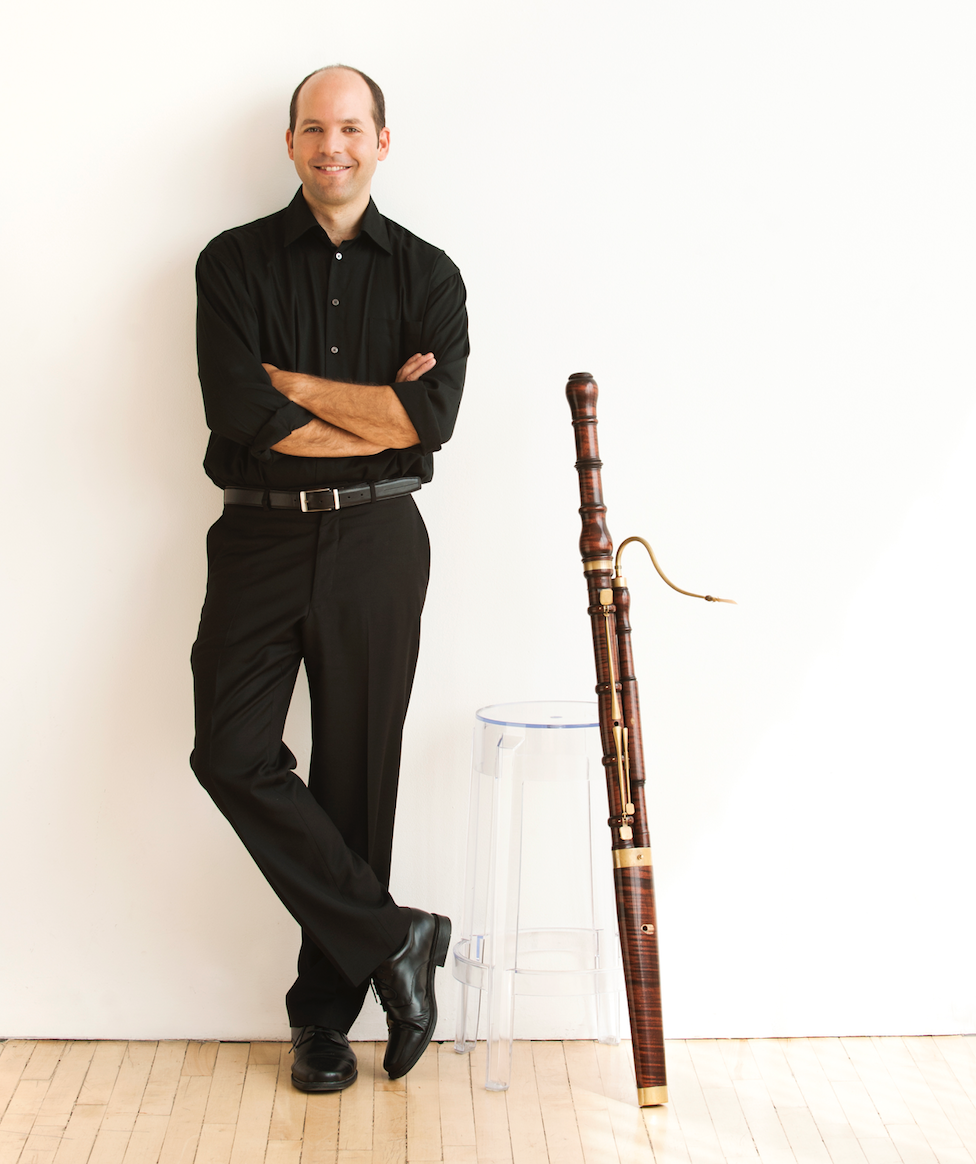 A native of California, DOMINIC TERESI is principal bassoon of Tafelmusik Baroque Orchestra, Boston Early Music Festival Orchestra, and Carmel Bach Festival, and he teaches historical bassoons and chamber music at The Juilliard School. He is also on faculty at the University of Toronto.

In demand on dulcian, baroque, classical and modern bassoon, his playing has been described as “stellar” (The New York Times) and “dazzling” (Toronto Star). Mr. Teresi was invited to be a featured artist on CBC Radio, where he performed a nationally broadcast radio concert of bassoon concertos and sonatas, and has appeared as a concerto soloist throughout Europe, North America and Australia. He holds a masters degree and artist diploma from Yale University and a doctorate from Indiana University.