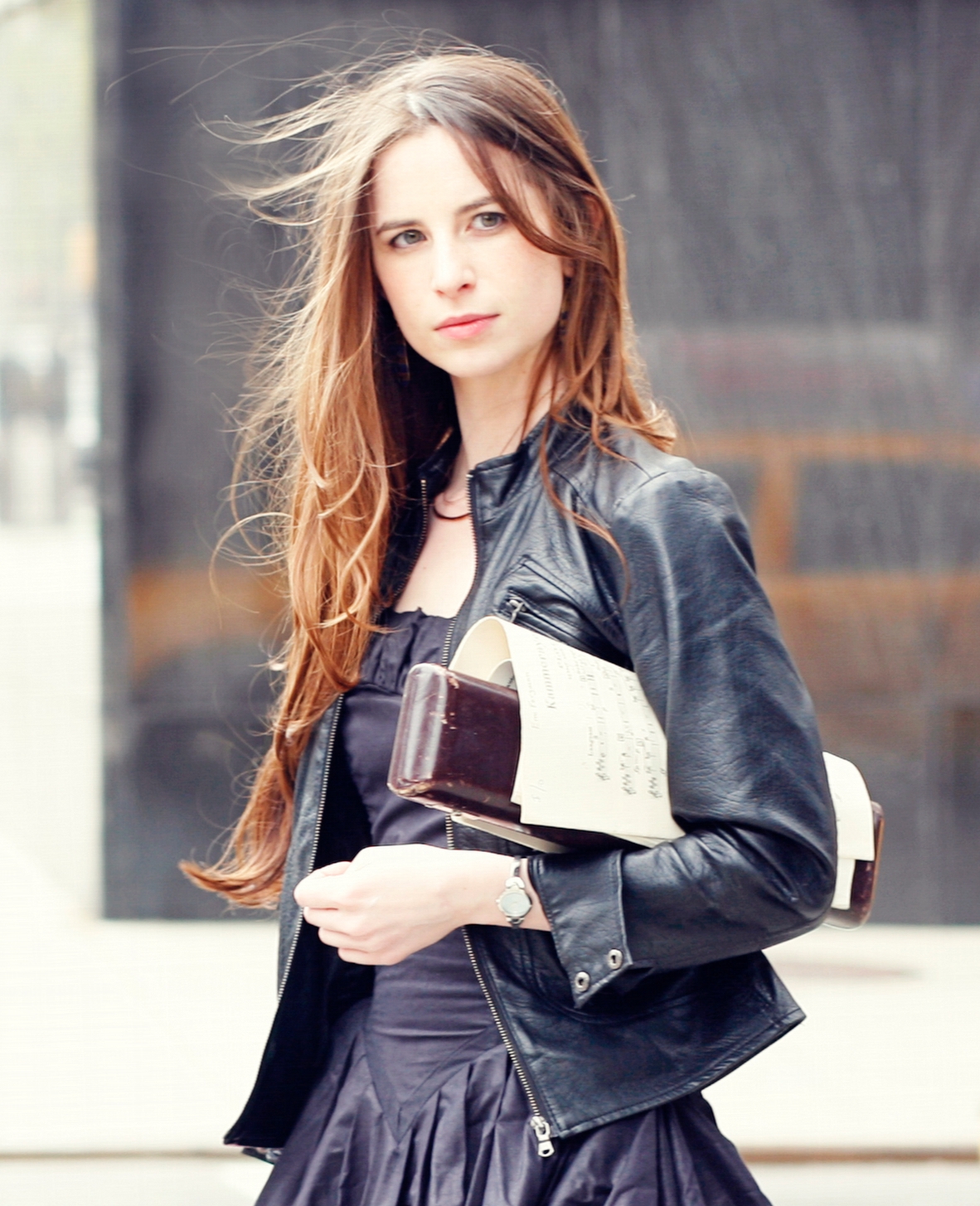 Flutist, vocalist, and composer Emi Ferguson can be heard live in concerts and festivals as a soloist and member of the Handel and Haydn Society, AMOC*, the New York New Music Ensemble, and the Manhattan Chamber Players. Emi’s recordings for Arezzo Music, Fly the Coop: Bach Sonatas and Preludes (2019 with Ruckus) and Amour Cruel (2017) were amongst the top 10 albums on the Classical Billboard Charts and showcase Emi’s fascination with reinvigorating music of the past.

Emi has spoken and performed at several TEDX events and has been featured on media outlets including the Discovery Channel, Vox, and TouchPress apps talking about how music relates to our world today. She has been featured in performances by the Marlboro, Lucerne, Lake Champlain, and Twickenhamfest music festivals and has been a guest artist with early music ensembles Tafelmusik, Les Arts Florissants, the American Classical Orchestra, Voices of Music, and Trinity Baroque Orchestra. Emi is currently on the faculty of the Juilliard School. Born in Japan and raised in London and Boston, she now resides in New York City.