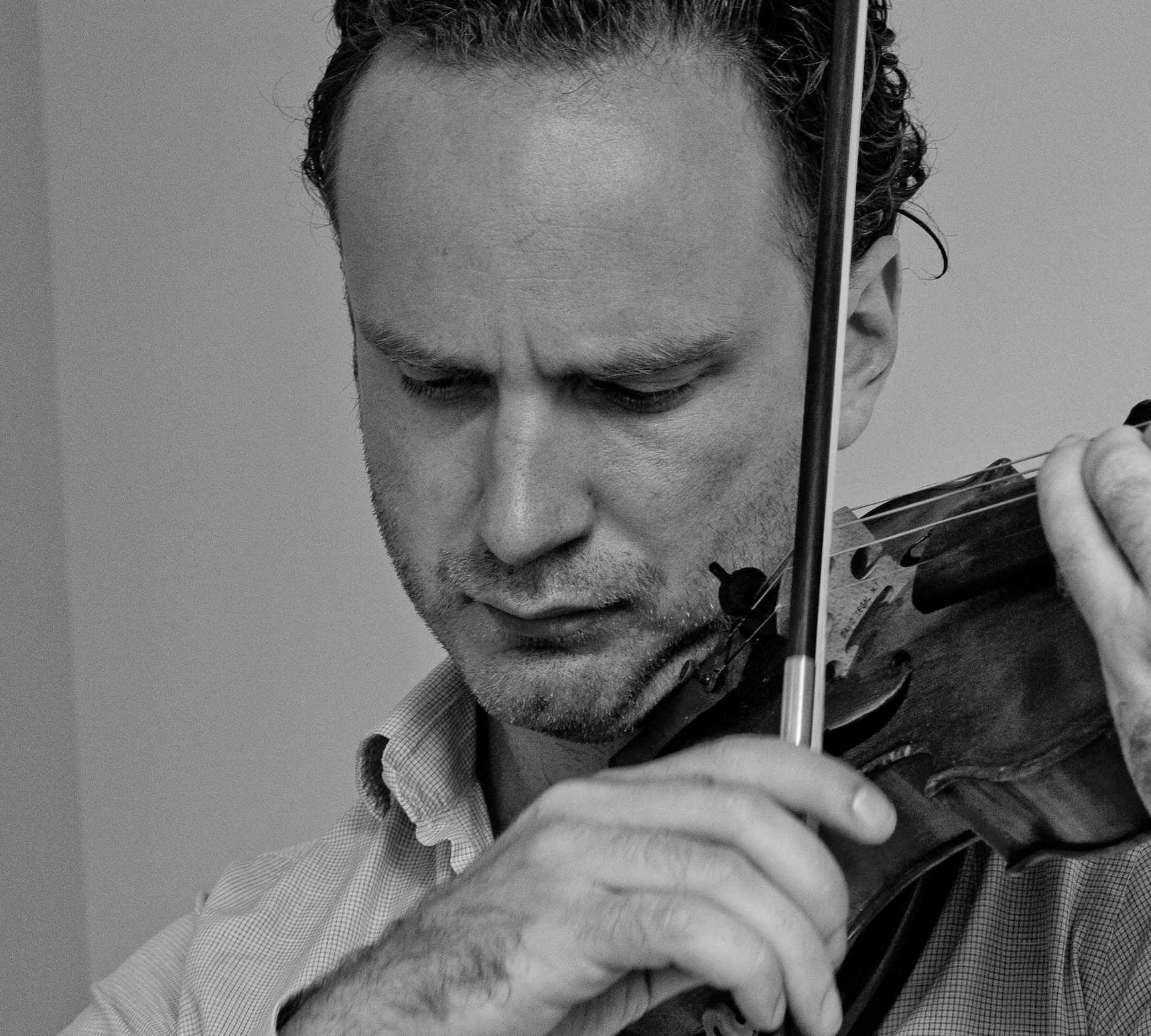 Following a strong desire to explore the Baroque and Classical repertoire, Mr. Pirard developed extensive relationships with some of the masters of the performance practice movement such as Anner Bylsma, Vera Beths and Mira Glodeanu.

A founding member and co-concertmaster of The Knights, Mr. Pirard has toured extensively in the United States and Europe, including performances at the Elbphilharmonie, the Musikverein, with Renaud Capucon at the Festival de Paques in Aix-en-Provence, and Yo-Yo Ma at Ravinia and Caramoor.

As a pedagogue and conductor, he has given master-classes across the country, including at Cornell University and University of California, Santa Barbara, and has conducted the NYU Philharmonia, the NYU Symphony, and the Orlando Philharmonic. He has taught at New York University and San Diego State University.