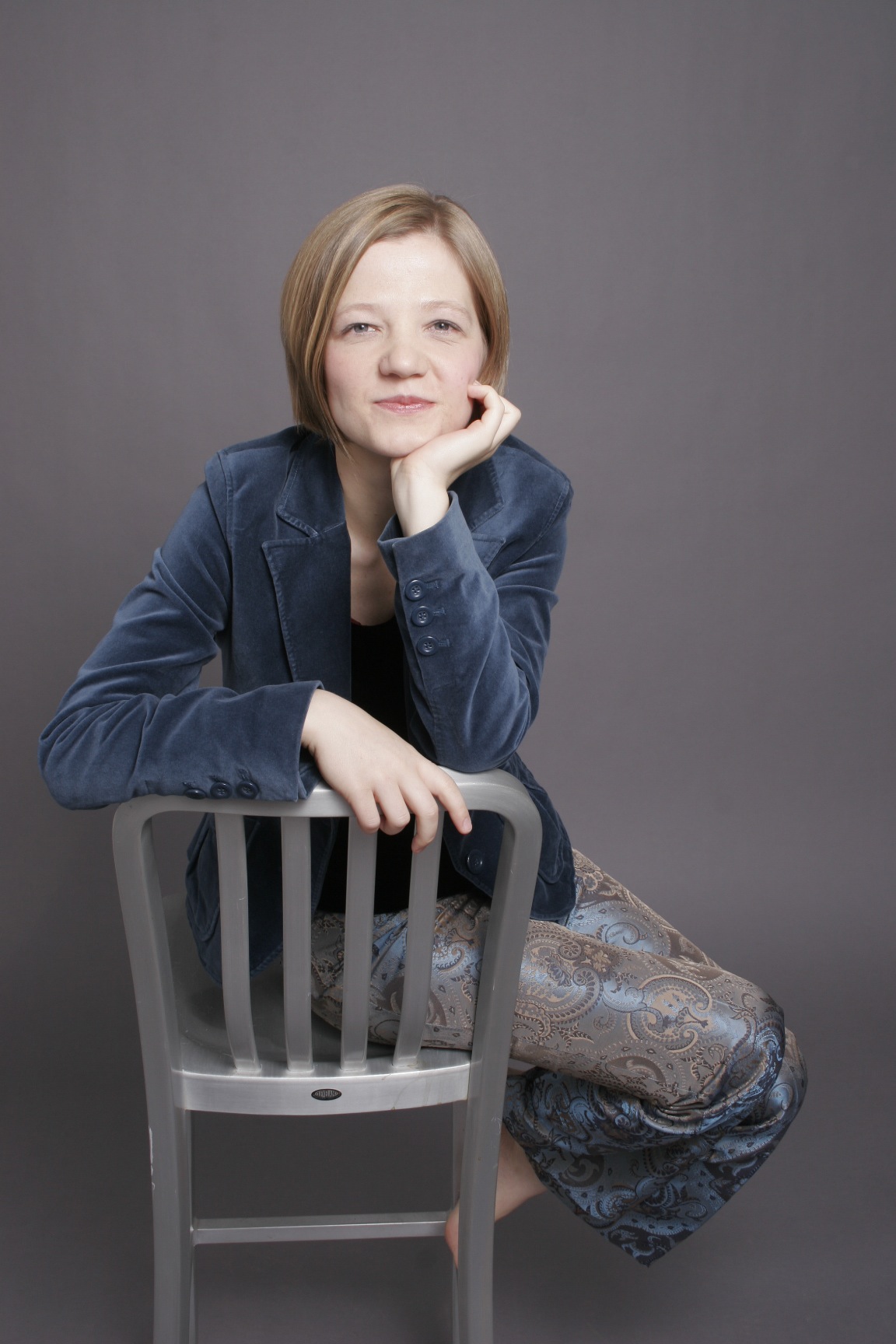 Lithuanian pianist Ieva Jokubaviciute’s powerfully and intricately crafted performances have earned her critical acclaim throughout the US and Europe. Her ability to communicate the essential substance of a work has led critics to describe her as possessing ‘razor-sharp intelligence and wit' and ‘subtle, complex, almost impossibly detailed and riveting in every way’ (The Washington Post) and as ‘an artist of commanding technique, refined temperament and persuasive insight’ (The New York Times). In 2006, she was honored as a recipient of a Borletti-Buitoni Trust Fellowship.

In the wake of this enthusiastic critical reception, Ieva has performed the Berg sonata in a number of contexts throughout the US and Europe over the last seasons. Ieva was invited by Festival Pianos aux Jacobins in Toulouse to give her French recital debut in September 2011. Ieva’s performance of works written in the first decade of the 20th century—Debussy, Janacek, Scriabin, Berg, Schoenberg—was described as ‘revelatory’, as demonstrating ‘impressive intensity’, and as ‘illuminating each piece with a deep luminescence’ by Voix du Gars. Most recently, Ieva presented this program in January 2013 in Chicago, Baltimore, and in her Philadelphia recital debut presented by the Philadelphia Chamber Music Society. The Philadelphia Inquirer remarked: ‘However impressive Jokubaviciute's fingers were in the music's execution, it is her brain that is most entrancing.’

With a reputation for presenting masterful and insightful programs, Ieva regularly gives recitals in major American and European cities—most recently in France, Chicago, New York City, Baltimore, Philadelphia, Vilnius, Lithuania, and at the Smithsonian Institution's Freer Gallery in Washington DC where she performed a program in conjunction with an exhibit on the 19th century American painter James McNeil Whistler. The Washington Post called her a ‘splendid colorist' and described her performance as ‘magical tone-painting'.

Ieva made her Chicago Symphony debut at the Ravinia Festival in June of 2005 under the baton of James Conlon and her orchestral debut in Rio de Janeiro, Brazil performing Mozart's K. 488 under the baton of Ligia Amadio the following season. She has also performed concerti with the Chamber Orchestra of Philadelphia, The Gratz University Orchestra, and the Lithuanian National Symphony.

In June of 2009, Ieva’s piano trio—Trio Cavatina—won the Naumburg International Chamber Music Competition and made its Carnegie Hall debut in May of 2010 and its San Francisco debut at Herbst Theater later that year. Since its New York City debut at the New School and its Boston debut at Jordan Hall in 2006, the trio has become a prominent force within the chamber music culture in the US and tours extensively throughout the country.

Earning degrees from the Curtis Institute of Music in Philadelphia and from Mannes College of Music in New York City, her principal teachers have been Seymour Lipkin and Richard Goode.