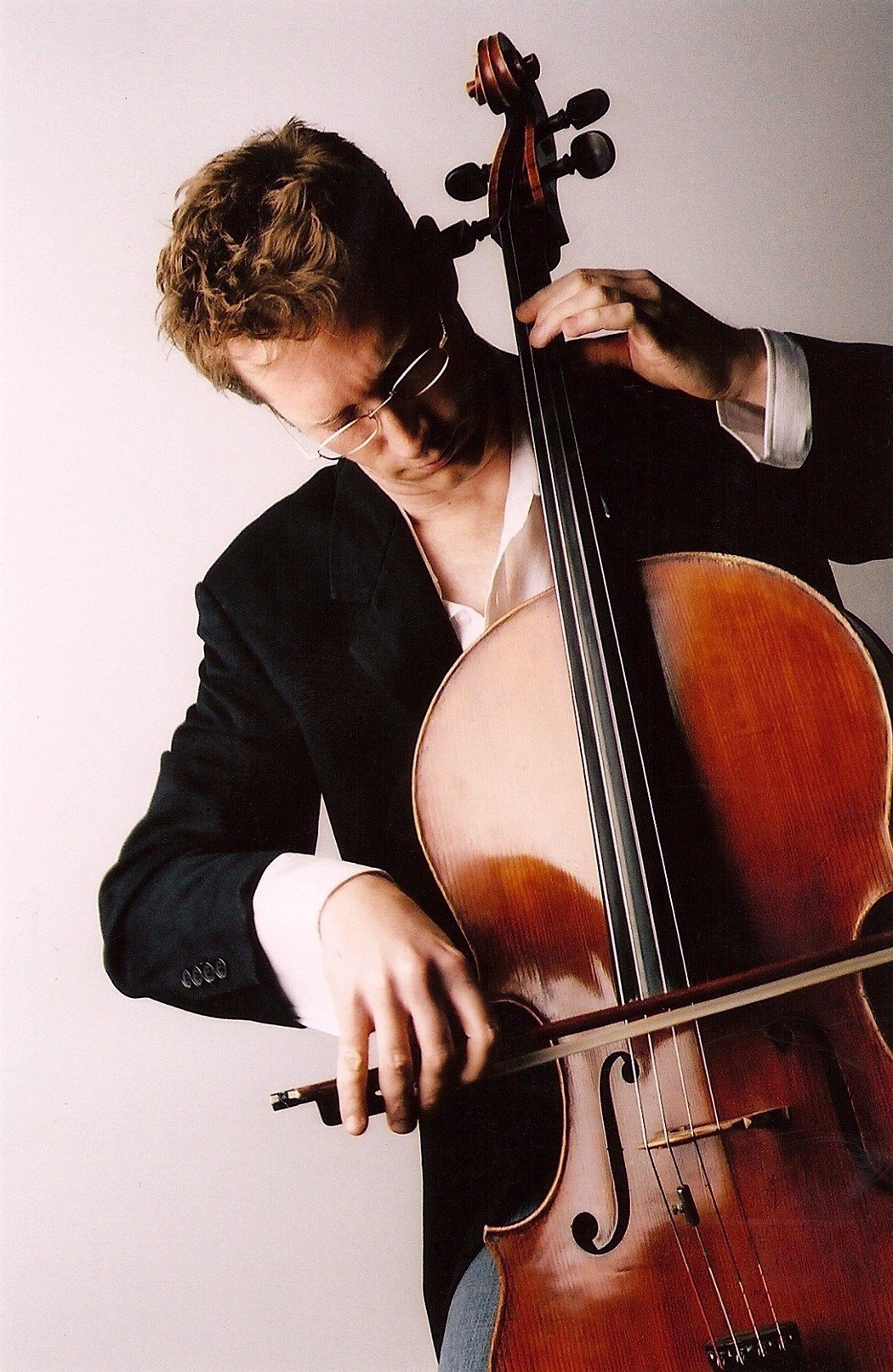 For the past twenty years, cellist James Wilson has performed to the delight of audiences throughout the world. Championing musical works from all periods, Mr. Wilson performs on Baroque as well as modern cello with repertoire ranging from the late-17thcentury to new works especially written for him. As recitalist and chamber musician, he has appeared in America’s Lincoln Center, Carnegie Hall and Kennedy Center, the Musikverein in Vienna, the Kőlner Philharmonie, the National Concert Hall in Taipei, Casal’s Hall in Tokyo, and the Sydney Opera House. He has performed at music festivals around the world such as the Hong Kong Arts Festival, the City of London Festival, the Deutches Mozartfest in Bavaria, the Kuhmo Chamber Music Festival in Finland, the Mostly Mozart Festival in New York and the Aspen Music Festival in Colorado. A former member of the Shanghai and Chester String Quartets, he recorded and toured extensively world-wide with both groups. Currently, he is a member of the DaCapo Chamber Players, a group devoted to the creation and performance of new works for chamber ensemble. Mr. Wilson’s performances have been broadcast on West German Radio and Bavarian Radio in Germany, CBC radio in Canada, Radio Shanghai, and CBS television and National Public Radio in the U.S.A.. A resident of both New York City and Staunton, Virginia, Mr. Wilson is currently the Artistic Director of the Richmond-based Chamber Music Society of Central Virginia and teaches cello and chamber music at Columbia University in New York City.