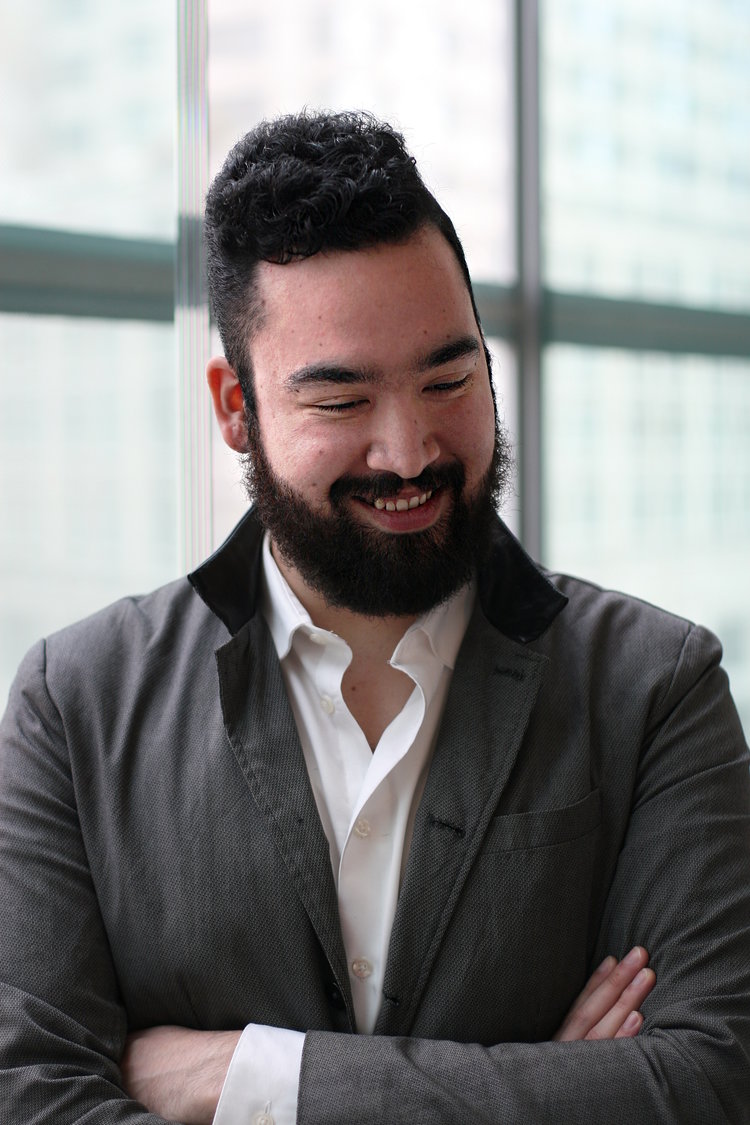 Mr Girton is equally sought after for his solo playing and his leadership in chamber and orchestral music. He is a member of Les Arts Florissants under William Christie and has served as principal violin with that ensemble. He serves as principal second violin for Teatro Nuovo, a period bel canto opera company, under Will Crutchfield. He is a Fellow of the English Concert in America under Harry Bicket, as well as having joined the English Concert for both main stage performances and recording projects. He has served as concertmaster for Juilliard's Historical Performance ensemble Juilliard415 with which he has been a featured concertino violinist and concerto soloist. Jeffrey also serves as principal second violin for period ensemble Seraphic Fire. Girton’s current season includes performances in the United States, France, Spain, the UK, and Germany.