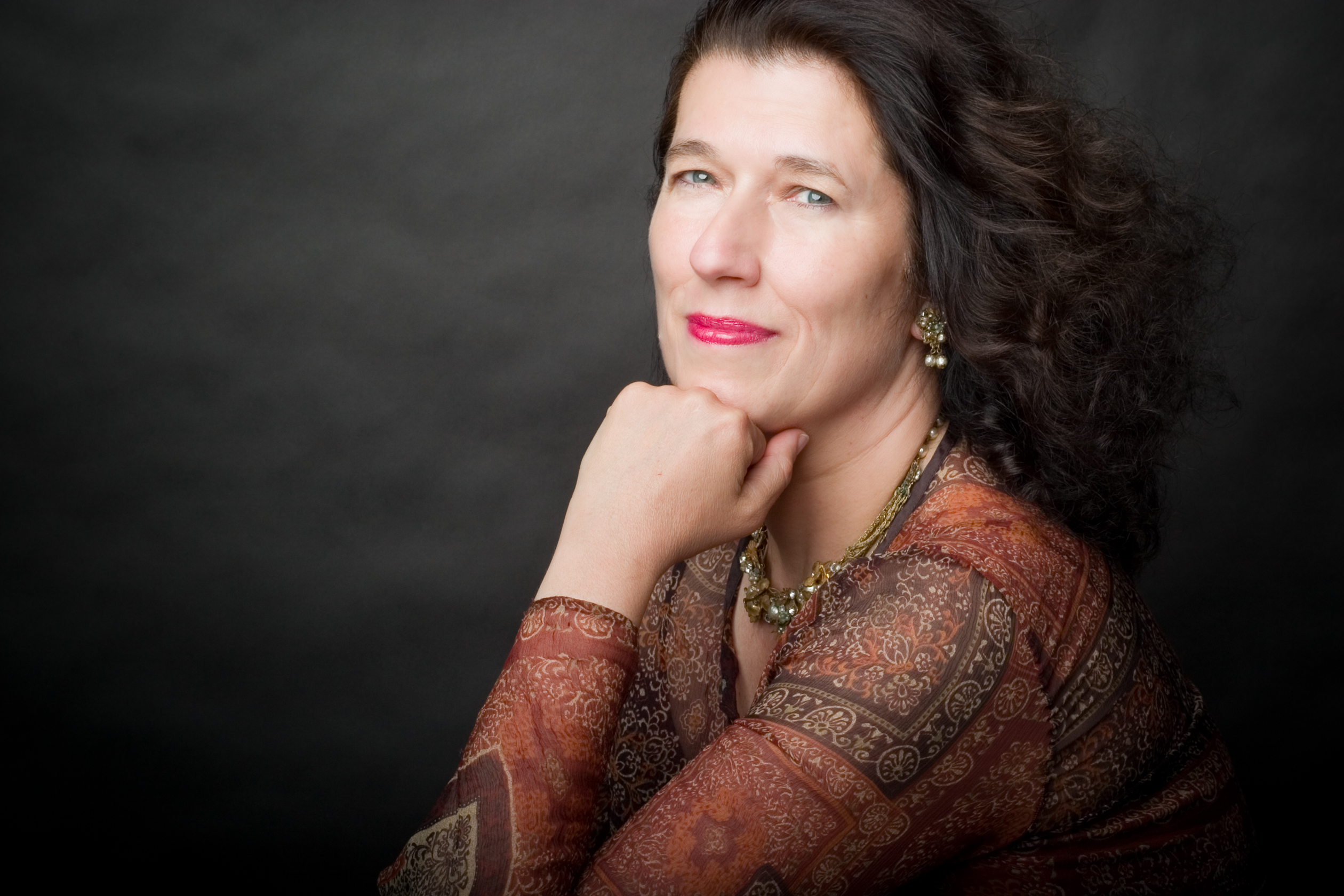 Mezzo-soprano Jennifer Lane is “a singer whose dark, bottomless voice is matched by her expressiveness and intelligence.” The press has described her singing as “clear, rich, plangent,” “compelling and dramatic,” and possessing “agility and charisma,” She has been featured by many of the most prestigious institutions and orchestras in the US and abroad. These include the Metropolitan Opera, New York City Opera, San Francisco Opera, Opéra Monte Carlo, Opéra du Caen, and the San Francisco Symphony, Minnesota Symphony, Jerusalem Symphony, Atlanta Symphony, St. Louis Symphony, and National Symphony, with conductors ranging from Robert Shaw, Robert Craft, Michael Tilson Thomas, Graeme Jenkins, Nicholas McGegan, Monica Huggett, William Christie, Mark Minkowski, and Andrew Parrott, as well as with period instrument ensembles such as Freiburger Barock, Philharmonia Baroque, Handel & Haydn Society of Boston, Les Arts Florissants, and Les Musiciens du Louvre, in concerts throughout the US, Europe, South America, and the Middle East.

Ms. Lane has over fifty CD recordings to her name on a wide variety of labels, as well as two films: Dido & Aeneas (with the Mark Morris Dance Group and Tafelmusik Baroque Orchestra) and The Opera Lover, a romantic comedy. Both films are available on DVD. Among her most recent CD recordings are Stravinsky’s Oedipus Rex (Jocasta), Schoenberg’s Gurrelieder (Waldtaube), and Schoenberg’s song cycle Das Buch Der Hängenden Gärten, all for Naxos; The Pleasures & Follies of Love and illancicos y Cantadas for Koch; and 17th Century French Airs de Cour with Ensemble Orinda, and a 2010 release of rare Handel arias and cantatas for www.Magnatune.com.

Her 2007-9 performances include the Beethoven Ninth Symphony with East Texas Symphony, and Grand Rapids Symphony, Messiah and Bach’s Christmas Oratorio with Louisiana Philharmonic and  a return to Duke University and Seattle Baroque for Messiah. She appeared in a program of French arias with the Baroque Chamber Orchestra of Colorado, as Marcellina in Le Nozze di Figaro at Palm Beach Opera in Florida, as alto soloist in Bach cantatas with American Bach Soloists, and  recorded a solo CD of Handel arias and cantatas with EMI producer Malcolm Bruno. Ms. Lane toured Spain singing the dual roles of Messaggiera/Speranza in Monteverdi’s L’Orfeo with the Valencian orchestra Capella de Ministrers in honor of the opera’s 400th anniversary. She also performed Messiah with Indianapolis Chamber Symphony with Kirk Trevor conducting, Cheyenne Symphony with Stephen Alltop, Nashville Symphony, and Dallas Bach Society where she also sang St. Matthew Passion,  a concert of Rosenkavalier selections with Peter Bay conducting the Austin Symphony, and a recording with Concert Royal of New York in which she sang Apollo in Handel’s Terpsicore and Céphise in Rameau’s Pygmalion. She sang Mass in B Minor with Baldwin-Wallace Bach Festival, Kindertotenlieder and Lied der Waldtaube with Smithsonian Chamber Players, and the title role in Carmen for the Astoria Festival in Oregon.

In  2006, Ms. Lane premiered the lead role of Charmian London opposite baritone Rodney Gilfrey’s Jack London in Everyman Jack, in a newly commissioned opera by Phillip Littell and Libby Larson for Sonoma City Opera. Ms. toured Arizona and California with El Mundo performing Baroque Villancicos y Cantadas, and sang  Brahms’ Alto Rhapsody, with the Lexington Philharmonic Orchestra,  Das Lied von der Erde (Mahler), with the Turning Point Ensemble in Vancouver. She was engaged to sing the highly virtuosic role of Apollo in Handel’s Terpsicore at the Oberlin College Baroque Performance Institute’s. During the 2005-06 season, Ms. Lane performed the role of Storge in Handel’s Jephtha at Duke University. This role, and the role Dejanira in Hercules, which she performed in a staged version with the Staunton Festival, are among her signature Handel roles.These also include Solomon, Orlando, and Tolomeo, performed at Carnegie Hall, the Halle Festival, Germany, and at Aix-en-Provence. Other appearances  included Charpentier’s Te Deum with Kent Tritle and the NY Oratorio Society in Carnegie Hall, Music from the Court of Ferrara at the Berkeley Early Music Festival, and the role of Micah in Handel’s Samson, with Dallas Opera Director, Graeme Jenkins, and the University of North Texas Collegium Musicum.

Ms. Lane has also directed for the past three seasons at the Shakespeare Blackfriars Theatre in Staunton, VA. In Dido & Æneas (2006), she also sang the dual roles of Dido and Sorceress, another of her signature roles. She also directed Handel’s Semele, singing Juno/Ino and Acis and Galatea. She recently performed songs and arias by Mozart and predecessors at the Museum of the History of New York as part of the 20th anniversary season of the Four Nations Ensemble, with whom she recorded two discs for Gaudeamus (Haydn’s Arianna a Naxos and Cantatas by Antonio Caldara), and  Bach Cantatas as well as both of the Bach Passions in New York and Dallas.

Ms. Lane currently holds a position of Associate Professor at the University of North Texas in Denton, Texas, where she has instituted UNT’s Daniel Pearl Music Days, a university-wide collaboration in honor of the slain journalist and musician Daniel Pearl. She also teaches regularly at summer workshops including the Amherst Early Music Festival, San Francisco Early Music Society (SFEMS), Lake Placid Institute, the International Baroque Institute at Longy, and the Madison summer workshops, among others. She taught at Stanford University where, she  created an early music vocal and instrumental Collegium Musicum.