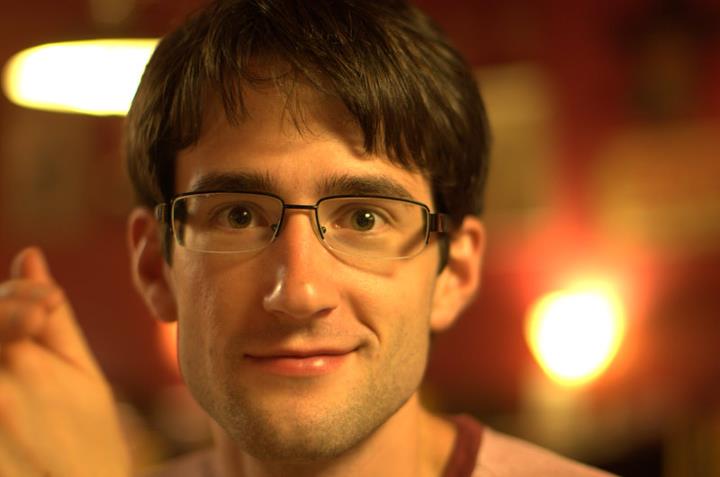 Violist Kyle Miller is a recent graduate of the Juilliard School’s Historical Performance program, in which he was a student of Cynthia Roberts and Monica Huggett. Recent performance highlights from Kyle’s studies include concerts in Italy, Japan, Myanmar, and Singapore with Masaaki Suzuki and the Yale Schola Cantorum and performances of Bach’s sixth Brandenburg concerto and Mozart’s third string quintet, both alongside Monica Huggett.

Before joining the Historical Performance program, Kyle earned a Master of Music degree from Juilliard as a student of Hsin-Yun Huang and Steven Tenenbom.  Kyle completed undergraduate studies as a student of Carol Rodland at both the New England Conservatory and the Eastman School of Music, the latter from which he graduated with High Distinction and the Performer’s Certificate. A lifelong lover of chamber music, Kyle has attended the Sarasota Music Festival and the Chamber Music Workshop at the Perlman Music Program, and he has performed chamber music with Shmuel Ashkenasi, Steven Doane, Rosemary Elliott, Grigory Kalinovsky, Mikhail Kopelman, and Carol Rodland.