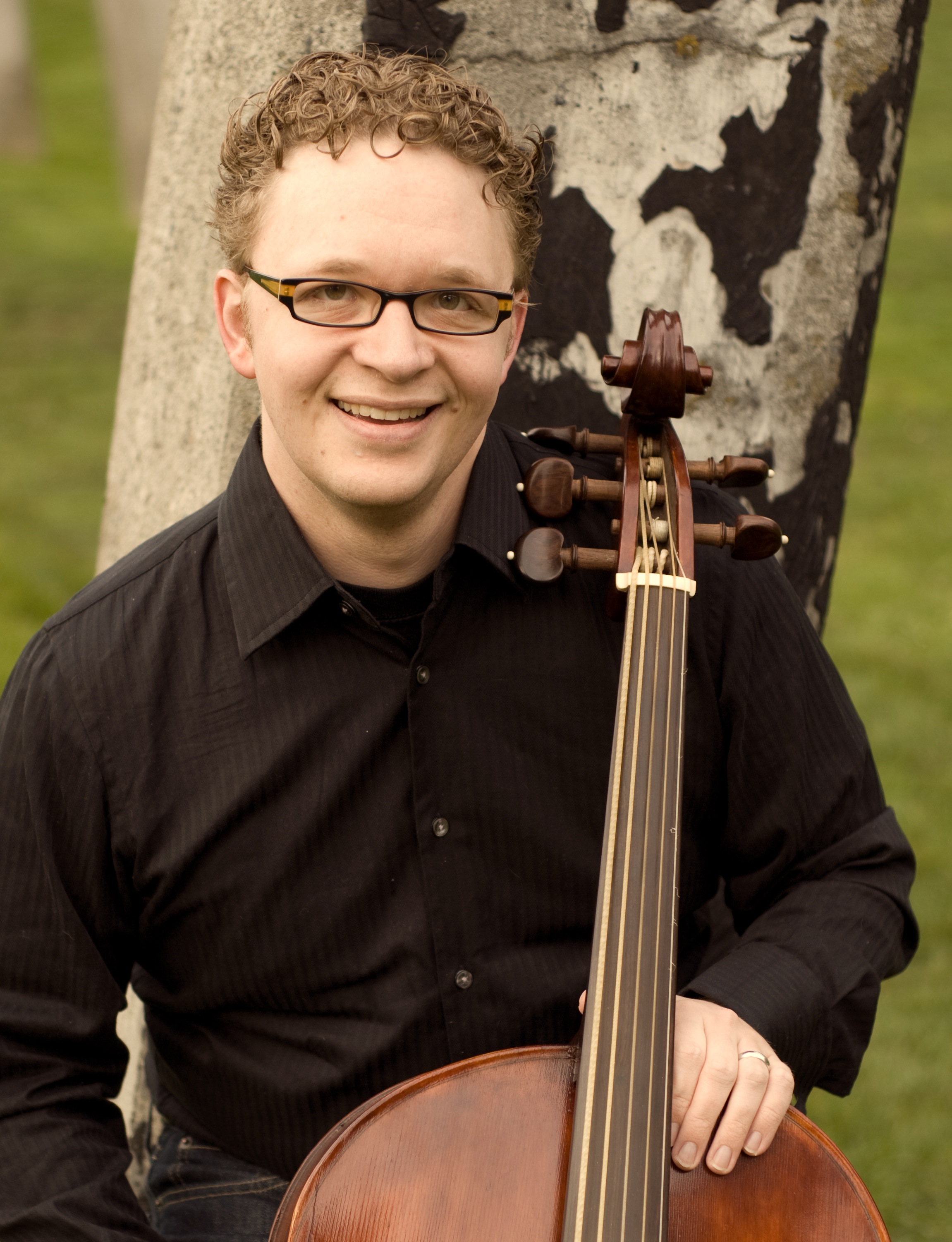 An active pedagogue, he has served on the faculty of Cornish College of the Arts and runs a dynamic private studio. He can be heard on recordings by ATMA Musique, Harmonia, and Centaur, as well as live broadcasts by NPR, CBC, and KING FM. Dr. Whittaker holds a Doctorate of Musical Arts from the University of Washington and Bachelors and Masters degrees from Indiana University. He performs on a cello of Mario Gadda from 1957, and a baroque cello of Johann Christian Ficker II from c. 1770.