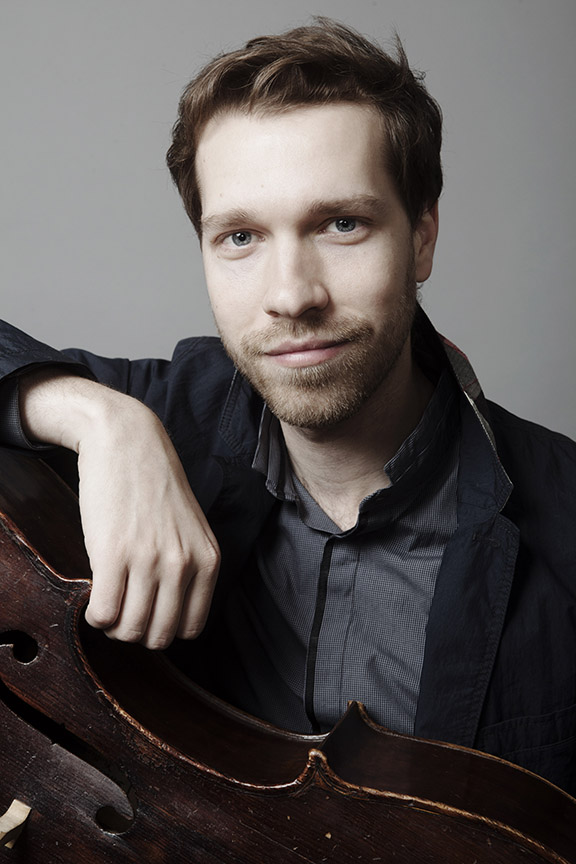 Praised for his versatility and soulful expressive style, Serafim Smigelskiy actively performs on both baroque and modern cellos. Serafim has toured the United States, Europe, Asia, South America, UAE, and Russia as a soloist and chamber musician, appearing with Jupiter Chamber Players, Trinity Baroque, NOVUS NY, the Sebastians, NYBI, FRISSON, ECCE, Argento Chamber Ensemble, Ensemble Dal Niente, and New York Classical Players, among others. Serafim performed as principal cellist with the Juilliard Orchestra, Experiential Orchestra, Ensemble du Monde, and the Kansas City Philharmonic. Between 2014 and 2021, while a member of the Tesla Quartet, he appeared on some of the world’s most prestigious stages, including Wigmore Hall, the Esterhazy Palace, and the Mecklenburg-Vorprommern Festival, and released two award-winning albums.

Serafim also composes electronic music as Faremis Sound (YouTube and Instagram) and produces audiobooks with his wife, Sierra Prasada, as HiSierrafim Audio. He became an American citizen in 2021. When he’s not performing or rehearsing, he enjoys birding, windsurfing, photography, and reading.